There is no one, either in the world of sports or someone who is not entranced with games, who are not aware of Rafael Nadal and his substantial impact and hold in a tennis court. Nadal started his sports professional life in 2001 and was named the number 1 male tennis player in 2008 and has been recently announced as the second best male tennis player by the Association of Tennis Professionals.

This King of the Court, who became an inspiration for several hundred fans, to-be professional players and amateurs, as he worked hard day and night to climb to the top of the tennis world, kept one thing constant in his life. His racquet. Yes, he has been using Babolat’s racquets throughout his sports career.

Now, what is so special about this racquet that Nadal has chosen it over all other companies of racquets? Let’s find out in this article. 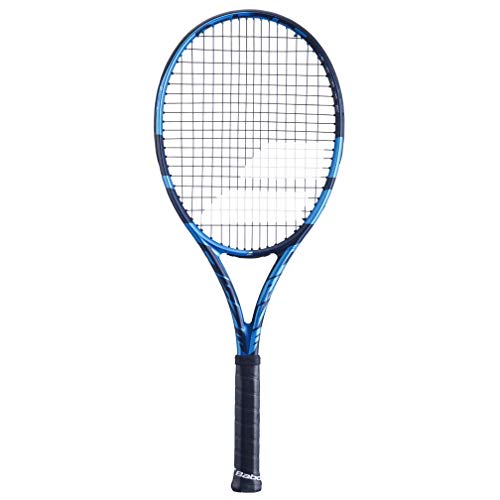 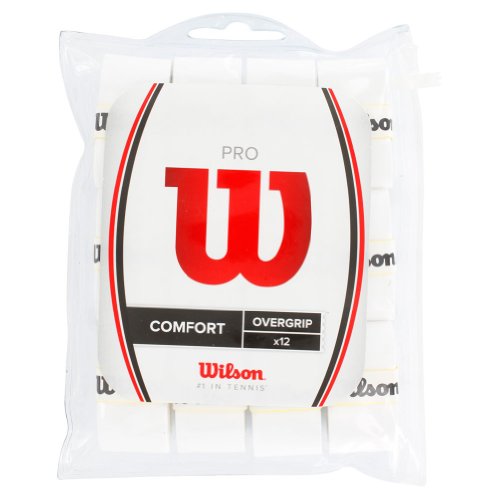 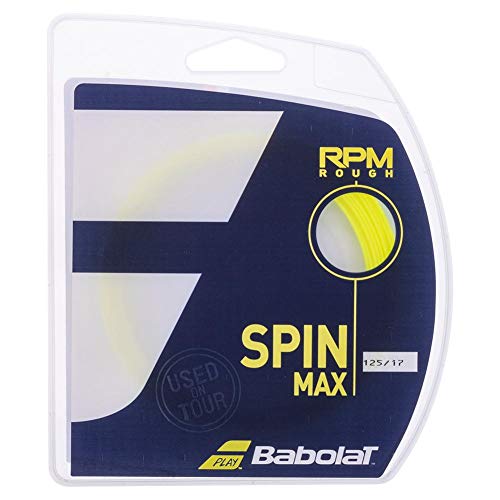 Winning a tennis match greatly depends on the racquet being used by the player. Wise players don’t choose racquets for their looks and style; instead, they check whether the racquet in hand suits their playing style or not.

Mostly, people who are new to the sports world just go for the items they think are excellent and robust. Later on, when they become more aware of the diversity of the sports universe, they come to know about their unique abilities and which item will suit them best in the game.

However, the Babolat AeroPro Drive tennis racquet has been designed in such a way that it has been provided with the ability to suit several playing styles. In other words, this racquet can fulfill the demands of several players who have a different form of playing tennis individually. Moreover, if professional players want further modifications to their racquets, they can get them customized for easy use.

Babolat company, when it started its business in 1875, only produced tennis strings. Still, as the sports industry kept on spreading and more people were attracted to tennis, this company started manufacturing tennis racquets as well in the year 1994. Of course, these tennis racquets were designed with the help of professional tennis players who were well aware of the requirements a player has while playing tennis.

The information mentioned above leaves no space for any faults that will cause any trouble in the game as the base, in the first place, of these racquets has been laid by professional tennis players. Moreover, these racquets being the first choice of Nadal, it further proves the worth of the items produced by the company.

Babolat is one of the most popular sports products manufacturing companies that knows what the requirement of its customers and the professional players is. This company takes into notice the tiniest details that provide comfort to the player and boost the qualities that help to win the match. The most prominent characteristics of this racquet are:

The importance of these characteristics will be discussed below, which will add to your information about the racquet that helped Nadal win several games and made him a living legend.

The AeroModular technology used in this racquet to enhance its performance in games surely helps to turn the tables on the opponents. As this technology provides lower air resistance and high air penetration, it helps to move the racquet swiftly and smoothly, which results in excellent swings. Further adding to this quality, the lightweight and stability of this racquet makes it a perfect choice for baseliners and allows them to hit combative groundstrokes.

This modified technology of the Babolat AeroPro Drive racquet plays an essential role in providing comfort to the player during the game. The purpose of cortex system technology is to numb the violent vibrations that are making their way towards the player’s hand, which are created by the impact after hitting the ball. This quality provides great comfort and does not let the stamina of the player wear off quickly.

Most of the racquets that are manufactured have anchored grommets through which the strings pass. These grommets, being immovable, can not provide the strings with free motion. This results in weak swings when the ball comes in contact with the racquet.

In this regard, Babolat has a piston and pulley system, which provides excellent flexibility and mobility to the strings. The piston system misshapes the strings when the ball hits the racquets to the point that the player can easily hit it back with his full force. This mobility allowed the racquet helps to boost the performance of the player.

For all the tennis lovers and fans, tennis is not just a game for them; instead, it is a lifeline that boosts their adrenaline and brings in the emotion of excitement in them. As much as the game is a source of enthusiasm for the spectators and the fans, it has the same yet stronger impact on the players in a court.

The quality of the racquet plays an essential role in taking the game to its climax and keeping it at that point. The better the functioning of the racquet, the better is the performance of the player. To make sure that the game is being enjoyed to the fullest, Babolat introduced its first-class, high-quality AeroPro Drive Racquet, which played an essential role in the sports journey of the well-known tennis player Rafael Nadal.

Not just this, Babolat keeps on surprising the sports world with new and better equipment to keep on spreading the joy that tennis brings to its players and spectators, never letting down either of them.

ElasticReviews.com is a participant in the Amazon Services LLC Associates Program, an affiliate advertising program designed to provide a means for sites to earn advertising fees by advertising and linking to amazon.com

Looking for Something Else?